What is IPTV? Here’s your primer 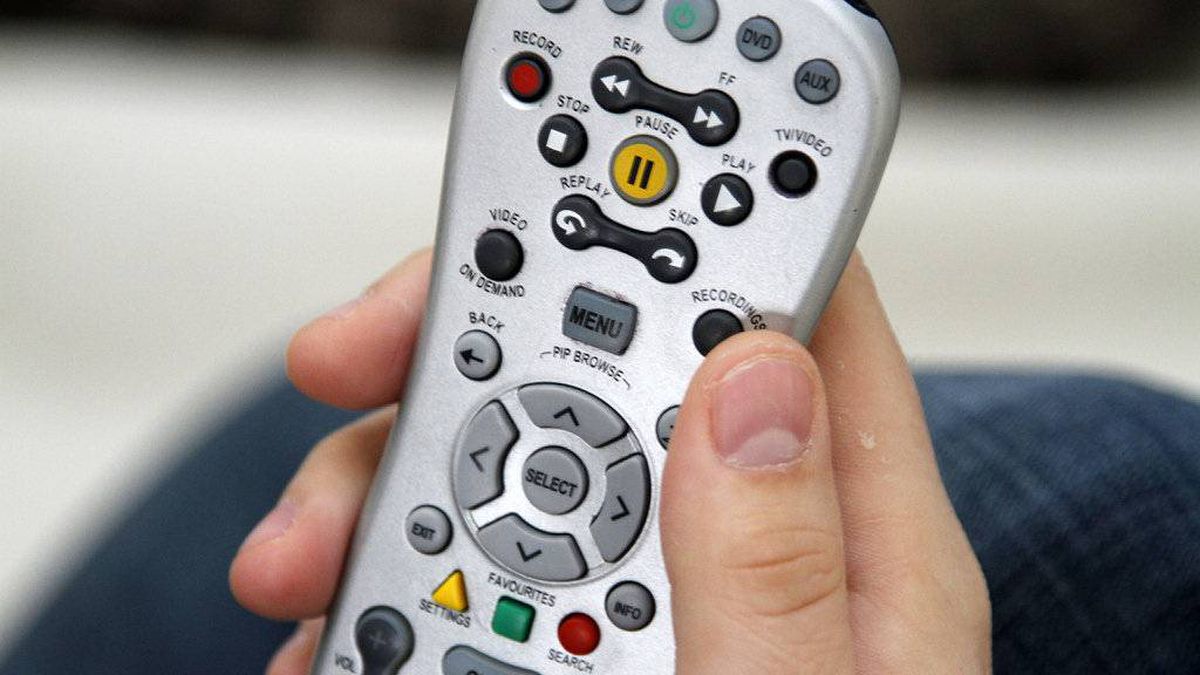 In 2005, Canada’s major cable companies began offering phone service to their cable television customers. Since that time, Rogers, Shaw, Vidéotron and Cogeco have taken more than 3.6 million landline phone customers away from the big telephone companies such as Bell, Bell Aliant, MTS, Sasktel and Telus.

In an effort to stem the losses in landline and long distance telephone revenue, the telecommunications giants are fighting back by trying to lure the cable company’s television subscribers by offering IPTV – or Internet Protocol television – a technology that enables delivering television programming through phones lines.

So what is the difference between IPTV and Digital Cable?

From the perspective of your average TV viewer, IPTV and digital cable are the same thing. Both services deliver a stream of encrypted data from cable or television companies servers to a digital set-top box in your home. Once the information reaches the digital terminal, the video streaming data is decrypted and passed onto your television. Like digital cable, IPTV providers offers hundreds of digital television channels, an on-screen, electronic program guide, high definition programming, pay-per-view, video on demand (VOD), PVR capabilities, and other interactive services.

The only practical difference between IPTV and digital cable is the physical connection used to deliver the information to your home. Telcos use your home’s telephone line, while the cable companies use your home’s coaxial cable connection, While the term IPTV may be new to some readers, the underlying technology is not. Canadian phone companies have been testing and experimenting with IPTV since the 1990’s. Companies such as Sasktel and MTS have been offering IPTV services to select customers since 2002 and 2004 respectively.

In Canada today, four of the five major IPTV providers – Bell, MTS, Sasktel and Telus – set top boxes run on firmware develop by Microsoft. Bell Aliant is the only major Canadian IPTV company that does not use the Microsoft software. However, the company has since announced it will switch over to the Microsoft platform in the first half of 2011.

The Microsoft software is called Media Room. First announced in 2007, Media Room is used by more than two dozen telephone companies worldwide and is embedded on more than 12 million set top boxes worldwide.

In addition to offering the type of functionality you’d expect in a cable set top box, Media Room has a number of exciting features that makes IPTV a serious challenger to traditional cable including: Multiview, an implementation of picture-in-picture that allows multiple channels or multiple camera angles of the same program to be seen on the screen simultaneously; whole home PVR capabilities, which lets you watch programs stored on your PVR in multiple rooms; the ability to stream recorded shows from your PVR to a Windows enabled smartphone; and a new feature recently released by Telus TV, the ability to turn your Xbox 360 into a digital set-top box.

When discussing IPTV, the question many consumers have is what is the difference between IPTV and Internet television, such as Netflix. While both use Internet Protocols to deliver television programming to your home, there are some significant differences.

IPTV signals are delivered to consumers through a private network that is controlled by your telephone company. The encrypted video streams originate from central servers controlled by the phone companies and can only be decrypted by your digital set-top box, which connects to your television. In contrast, Internet television such as Netflix, uses the public Internet to send streaming video to your home. In the case of Netflix, the video is streamed across the Internet to a Netflix app on your computer, video game console or television.

The good news is that over the last five to 10 years, the telcos have invested hundreds of millions of dollars in IPTV and the number of IPTV capable homes is increasing at a rapid rate.

In Western Canada, where Telus, MTS and Sasktel operate, there are now close to 3 million IPTV capable households and close to half a million of them are now subscribing to Telus Optik, MTS TV and Sasktel Max television services. The largest provider is Telus, which at the end of 2010 had an estimated 2.1 million Canadian homes within its IPTV-capable footprint and approximately 300,000 subscribers.

In Atlantic Canada, Bell Aliant has spent hundreds of millions of dollars already to build the necessary infrastructure to deliver IPTV and is expected to invest another $350-million in 2011 and 2012. The result is IPTV should be available to more than 600,000 homes and businesses, approximately one third of Bell Aliant’s competitive territory, by the end of 2012.

In Ontario and Quebec, Bell Canada says there are now two million IPTV capable households in its service area and it expects that number to reach four million by the end of 2011.

The good news for consumers is IPTV offers many exciting new possibilities and real competition for cable companies in Canada.

Hugh’s column will appear on the first Wednesday of the month.